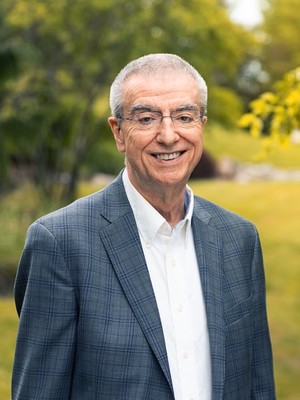 Dr. Neil serves as Chief Executive Officer at Avalo Therapeutics (formerly Cerecor, Inc.), a publicly held biotechnology company since February 2022. Prior to that, Dr. Neil was Senior Scientific Adviser and Chief Scientific Officer at Avalo since Avalo’s February 2020 merger with Aevi Genomic Medicine, Inc., a biotechnology company where Dr. Neil had served as Chief Scientific Officer from September 2013 to February 2020. Prior to joining Aevi, Dr. Neil was a Partner at Apple Tree Partners, a life science private equity firm, from September 2012 to September 2013, and held a number of senior positions in the pharmaceutical industry, including most recently Corporate VP of Science & Technology at Johnson & Johnson from November 2007 to August 2012. Prior to these roles, Dr. Neil served as Group President at Johnson & Johnson Pharmaceutical Research and Development, VP of R&D at Merck KGaA/EMD Pharmaceuticals, and VP of Clinical Research at AstraZeneca and Astra Merck. Dr. Neil has served on the board of directors of Arena Pharmaceuticals, Inc. since February 2017 and as its Chair since February 2021. He has previously served on the board of GTx, Inc., a publicly traded biopharmaceutical company. He is a member of the board of the Center for Discovery and Innovation of the Hackensack Meridian Medical School in Hackensack, N and is the Founding Chairman of TransCelerate Biopharma, Inc., a non-profit pharmaceuticals industry R&D consortium, and is a past member of the TransCelerate Board. He served on the board of Reagan Udall Foundation for the FDA from 2007 – 2021, the board of Foundation for the National Institutes of Health (NIH) from 2010 – 2012 and on the Science Management Review Board of the NIH from 2010 - 2012. Dr. Neil is also the past Chairman of the Pharmaceutical Research and Manufacturers Association (PhRMA) Science and Regulatory Executive Committee and the PhRMA Foundation Board. Dr. Neil holds a B.S. from the University of Saskatchewan and an M.D. from the University of Saskatchewan College of Medicine. He completed postdoctoral clinical training in internal medicine and gastroenterology at the University of Toronto. Dr. Neil also completed a postdoctoral research fellowship at the Research Institute of Scripps Clinic. 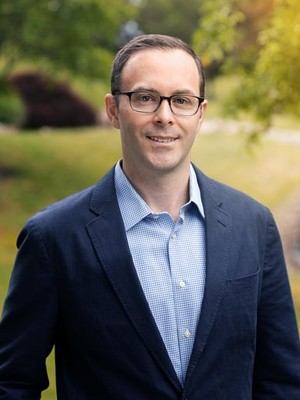 Mr. Sullivan most recently served as the Company’s Chief Accounting Officer and prior to that as Interim Chief Financial Officer, during which time the Company raised approximately $80 million in gross proceeds. Prior to joining Avalo, Mr. Sullivan was the Corporate Controller for Sucampo Pharmaceuticals, a Nasdaq-listed specialty pharmaceuticals company, when it was merged with Mallinckrodt in a $1.2 billion transaction. He also served as the Corporate Controller for OpGen, a Nasdaq-listed diagnostic company, and prior to that was a Senior Manager at Ernst & Young. Mr. Sullivan has a strong public company and life science background, including significant experience with equity and debt capital raises, acquisitions, divestitures, in and out-license transactions, enterprise resource planning implementations, and financial planning and analysis from leading finance and accounting functions at various public biotechnology, molecular diagnostic, and pharmaceutical companies. Mr. Sullivan received dual BS degrees in Finance and Accounting from the University of Maryland, College Park where he graduated magna cum laude, and he is a Certified Public Accountant. 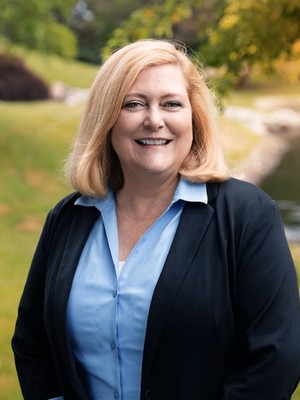 Dr. Hegg brings over 20 years of Research and Development (R&D) and leadership experience to Avalo Therapeutics as Senior Vice President, Program Management and Corporate Infrastructure. Prior to joining the company, Dr. Hegg served as Vice President, Development and Project Management at Aclaris Therapeutics, where she led dermatology and immune-inflammation early- and mid-stage development programs. Prior to Aclaris, Dr. Hegg held the role of VP, Head of Project and Planning & Management as well as Medicine Development Leader at GlaxoSmithKline (GSK) where she oversaw multidisciplinary teams through early- and late-stage drug development, market launch, and postapproval processes. Following her postdoctoral fellowship at the University of Massachusetts Medical Center, Dr. Hegg began her industry career at GSK in R&D Discovery where she held significant project management and leadership roles in cardiovascular, metabolic, pulmonary, immuno-inflammatory, dermatology, and urogenital programs/products. Dr. Hegg received her BS from Muhlenberg College and her PhD from Clark University. 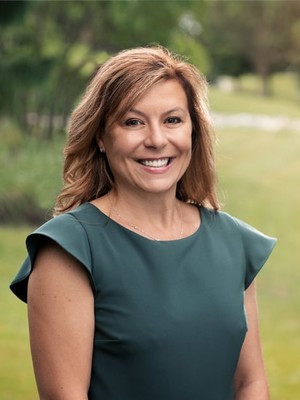 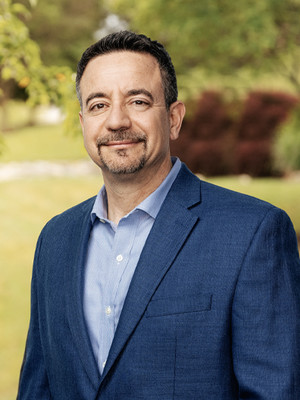 Dr. Dino Miano brings more than 25 years of experience in pharmaceutical development in areas of analytical and product development, and manufacturing.  Prior to joining Avalo Therapeutics, Dr. Miano served as an Executive Director at Alexion Pharmaceuticals where he spent most of his career leading the analytical and pharmaceutical development groups.  Under his leadership, his teams provided analytical, formulation, and stability support to all areas of the organization including process development, devices, manufacturing, and quality control.  Dr. Miano was a key partner of Global Operations in delivering clinical material from early-stage programs through commercialization.  During his tenure at Alexion, Dr. Miano was an integral part in the clinical development and global commercialization of Soliris®, Strensiq®, Kanuma® and Ultomiris® therapies for rare disease indications.  He was appointed the cross functional leader for Ultomiris® responsible for delivering drug product throughout the clinical phases of development.  His work also included supporting over 20 clinical novel biologics programs for analytical and formulation development.  Dr. Miano completed his postdoctoral training at the RW Johnson Research Institute.  Dr. Miano holds a BSc in Chemistry/Biology from University of Hartford, and a PhD in Chemistry/Biochemistry from University of Massachusetts.